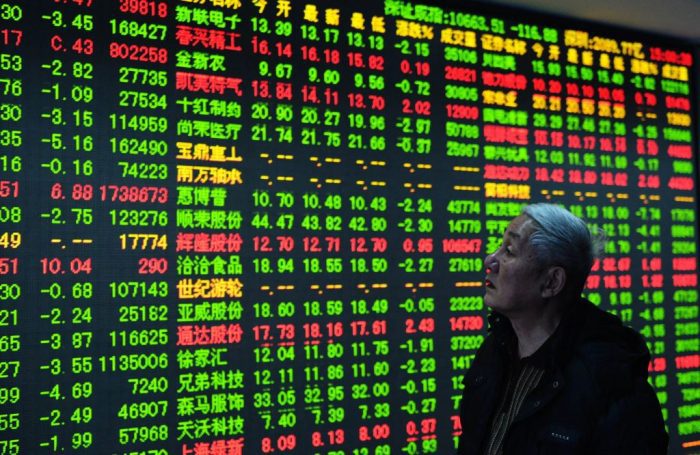 Stocks in Asia Pacific were little changed in Thursday morning trade as investors reacted to a slew of Chinese economic data released earlier.

Mainland Chinese stocks slipped in morning trade, with the Shanghai composite down 0.58% while the Shenzhen component shed 0.369%.

China’s largest chipmaker SMIC saw its shares surge 245% at the open on its first day of trade in Shanghai on Thursday.

The contract semiconductor manufacturer is seen as an important player in China’s ambitions to become more self-sufficient when it comes to chips.

South Korea’s Kospi traded 0.12% lower as the Bank of Korea announced Thursday its decision to leave the base rate unchanged at 0.5%.

Over in Australia, the S&P/ASX 200 traded fractionally lower.

Data releases out of China have been watched by investors for clues on the country’s economic recovery from the coronavirus.

The U.S. dollar index, which tracks the greenback against a basket of its peers, was at 96.05 after earlier declining to levels below 96.

The Japanese yen traded at 106.96 per dollar after strengthening sharply from levels above 107.1 yesterday. The Australian dollar changed hands at $0.6992 following a rise from levels below $0.696 seen earlier in the trading week.

Oil prices dipped in the morning of Asian trading hours, with international benchmark Brent crude futures down 0.14% to $43.73 per barrel. U.S. crude futures also shed 0.27% to $41.09 per barrel. 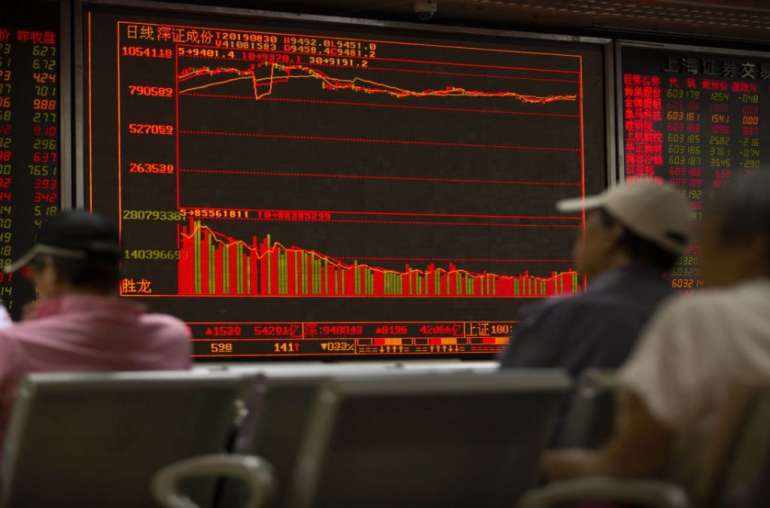 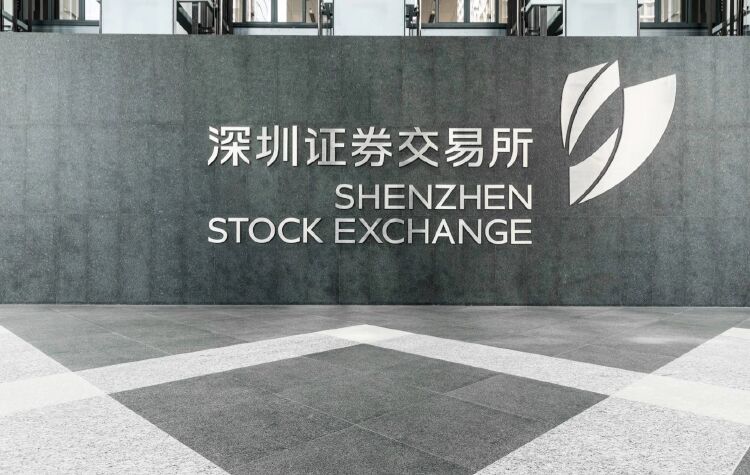