The moves came as concerns over the outlook for travel resurfaced, with analysts warning that European countries are likely to impose more restrictions on public life in the coming days amid a rapid rise in the number of daily coronavirus infections. The U.K. is set to reimpose some restrictions from Thursday as the country faces a second wave of infections, according to Reuters.

The Hang Seng index in Hong Kong slipped about 1%, as of its final hour of trading. HSBC saw its stock drop 2.73% while Standard Chartered fell 3.58%. The moves added to sharp declines seen Monday on the back of reports that they allegedly moved large sums of suspicious funds.

Meanwhile, logistics firm ZTO Express, the latest U.S.-listed Chinese company seeking to debut in the city, is guiding the pricing for its Hong Kong share offering at 210 Hong Kong dollars ($27.10) per share, according to Reuters. The final pricing is expected to be set later on Tuesday.

Markets in Japan were closed on Tuesday for a holiday.

Monday’s declines on Wall Street marked the first time since February that the S&P 500 posted four straight daily losses. The Dow, meanwhile, had its worst day since Sept. 8.

“In grasping for the facts that fit the market figures, there seems little doubt that amongst them are the averse trends in covid-19 infection rates in several big European countries and too the United States — trends which have become more painfully evident since late last week — and the associated prospect of more draconian social distancing measures (whether self-imposed or mandated),” Ray Attrill, head of foreign exchange strategy at National Australia Bank, wrote in a note.

The U.S. dollar index, which tracks the greenback against a basket of its peers, was last at 93.67 after touching an earlier high of 93.761.

The Japanese yen traded at 104.58 per dollar after weakening from levels below 104.4 against the greenback yesterday. The Australian dollar was at $0.7191 following yesterday’s drop from levels above $0.73. 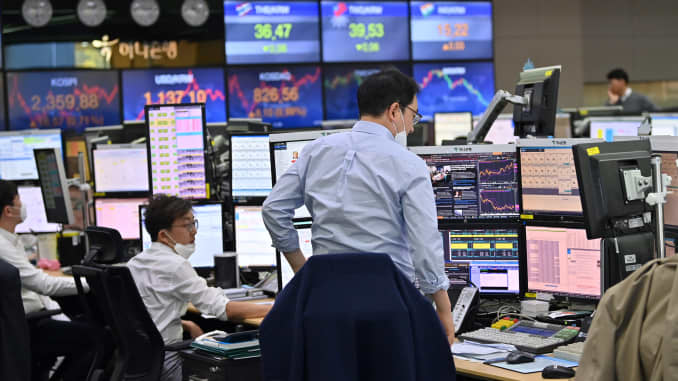 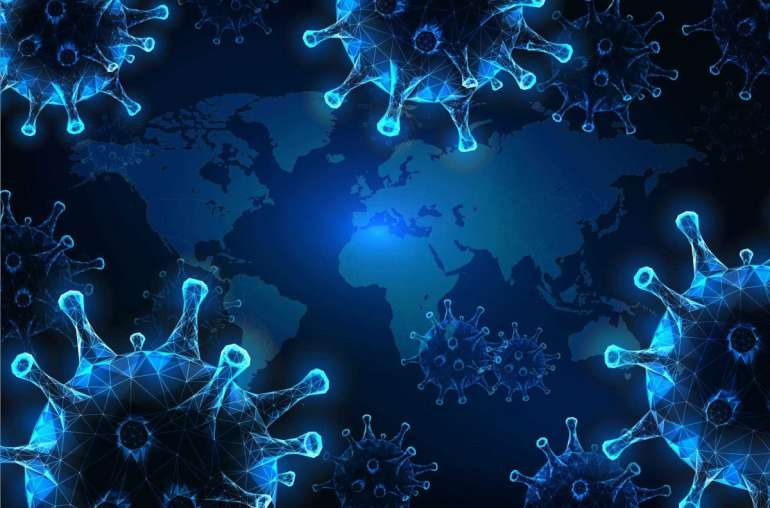