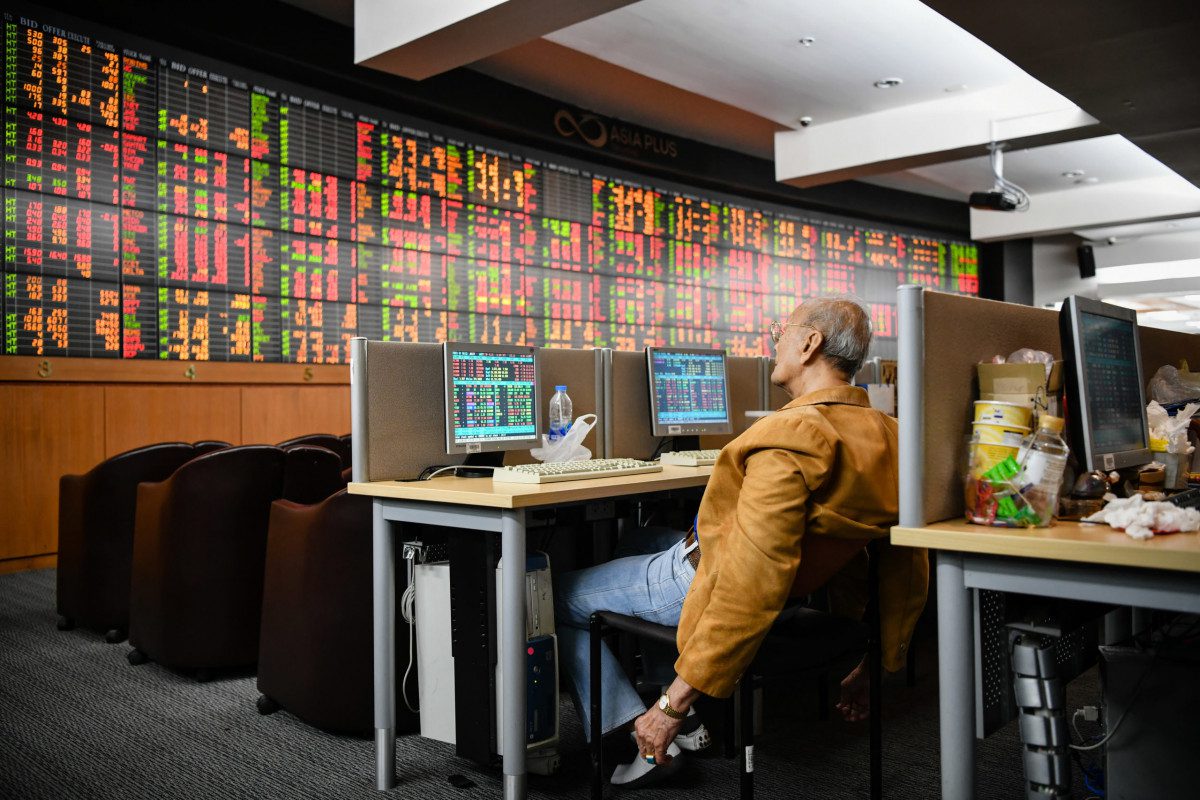 Shares in Asia-Pacific were higher on Wednesday as Chinese stocks led gains among the region’s major markets.

In corporate news, shares of Toyota rose 1.7% while Japanese automotive supplier Denso’s stock gained 0.39%. The moves came after start-up Aurora announced it will collaborate with the firms to “build and globally deploy self-driving cars at scale.” Aurora bought Uber’s self-driving unit in December.

Meanwhile, shares of Nissan surged 3.73% after CEO Makoto Uchida reaffirmed the importance of electric vehicles to its future. He told CNBC that the firm will be looking to electrify 100% of all its new vehicle offerings “from the early 2030s in key markets.”

Uchida also told CNBC that Nissan is working with suppliers to “minimize” the impact of a global shortage of semiconductors that has hit the car industry especially hard.

The U.S. dollar index, which tracks the greenback against a basket of its peers, was at 90.386 following a decline from levels around 91.2 seen earlier in the week.

The Japanese yen traded at 104.56 per dollar, having strengthened significantly from levels above 105.2 against the greenback seen earlier in the trading week. The Australian dollar changed hands at $0.7738 following its rise from levels around $0.765 earlier this week.