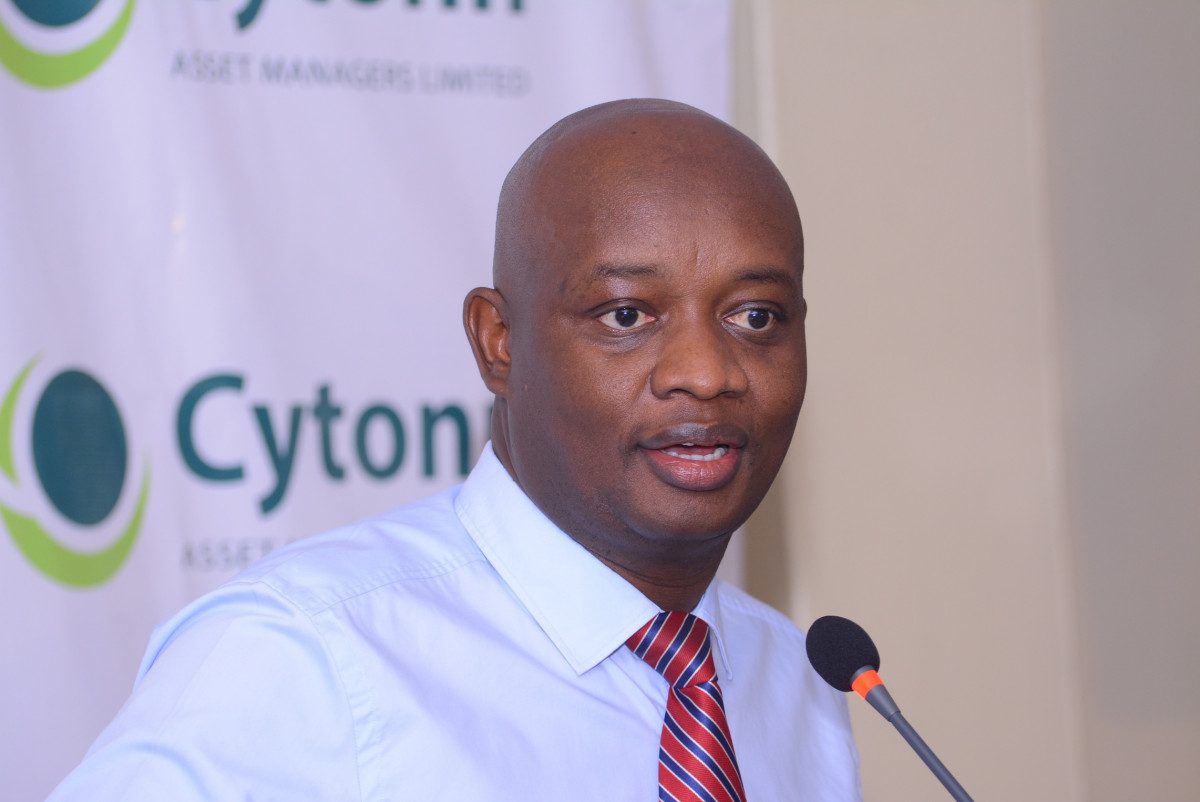 Cytonn Investments Limited, a company know for it’s fight to gag the media on it’s wrong doings is back to the limelight again with clients complaining that they have not been able to withdraw their funds from the much hyped High Yield Fund, years after investing in the fund.

Licensed by the Capital markets Authority, Cytonn Investments created the high yield fund in December 2019 with an aim of raising up to Kes.30 billion from high net worth investors (HNI).

On 20th February, 2020, the company wrote to the CMA requesting for exemptions on Regulation 78 (2) (c) of the Collective Investment Schemes (CIS) regulations which restricted investments into a single issuer to no more than 25 per cent. The request was turned down by the CMA, which gave the firm Six months to have investment portfolio effectively diversified as from 17 August, 2020.

In March 2020, Cytonn investment invoked Force Majure- Act of God clause, in their contracts saying coronavirus pandemic had led to defaulted payment of Kes 1.5 billion on two real estate projects the Ridge and the Alma, which meant they could not service their loans and repay investors.

Correspondence showed that the company sought to default on its maturing debts on the company’s project Notes and 19 per cent interest payments and principal on one CHYF and had asked investors to pick one of three options.

The company’s clients were forced to extend maturities by 12 months, those with over Kes 10 million were given the option of taking up units in the company’s real estate or the were to enter into a two year standstill during which no payments were to be made.

The first round of contracts rolled up for one year expired in March and since then, most clients have not received any funds from Cytonn.

Cytonn has refuted these claims according to blogger, Robert Alai

In a letter dated 20th December, 2019, the Capital Markets Authority wrote to Cytonn Asset Managers that should the company’s Unit Trust fail to secure a new trustee on or before December 31, 2019, CMA will suspend onboarding new clients/unit holders to the Unit Trust from January 1, 2020.

The law requires that a Unit Trust must have a fund manager to administer funds put in by various investors. This Trust must also appoint a Trustee, which must be a financial institution approved by CMA. While Cytonn Asset Managers Limited had appointed Co-op Bank as the Trustee, the bank resigned in August last year, in yet to be explained circumstances.

This followed a petition filed at the High Court in Nairobi by Cytonn Investments challenging a directive by the Capital Markets Authority that the firm ceases operating its Asset Management and Unit Trust business lines after it failed to get a trustee following the resignation of Cooperative Bank of Kenya.

For ages, the company’s CEO Edwin Dande has been accused of media gagging, encouraging a trend where news/articles that air investors’ concerns are forcefully pulled down, a trick that Cytonn has continuously pulled by targeting start-ups and mid-level income media companies, and forcing them to issue Public Apolgies.

You have one week to exchange your old 1,000 currency notes.