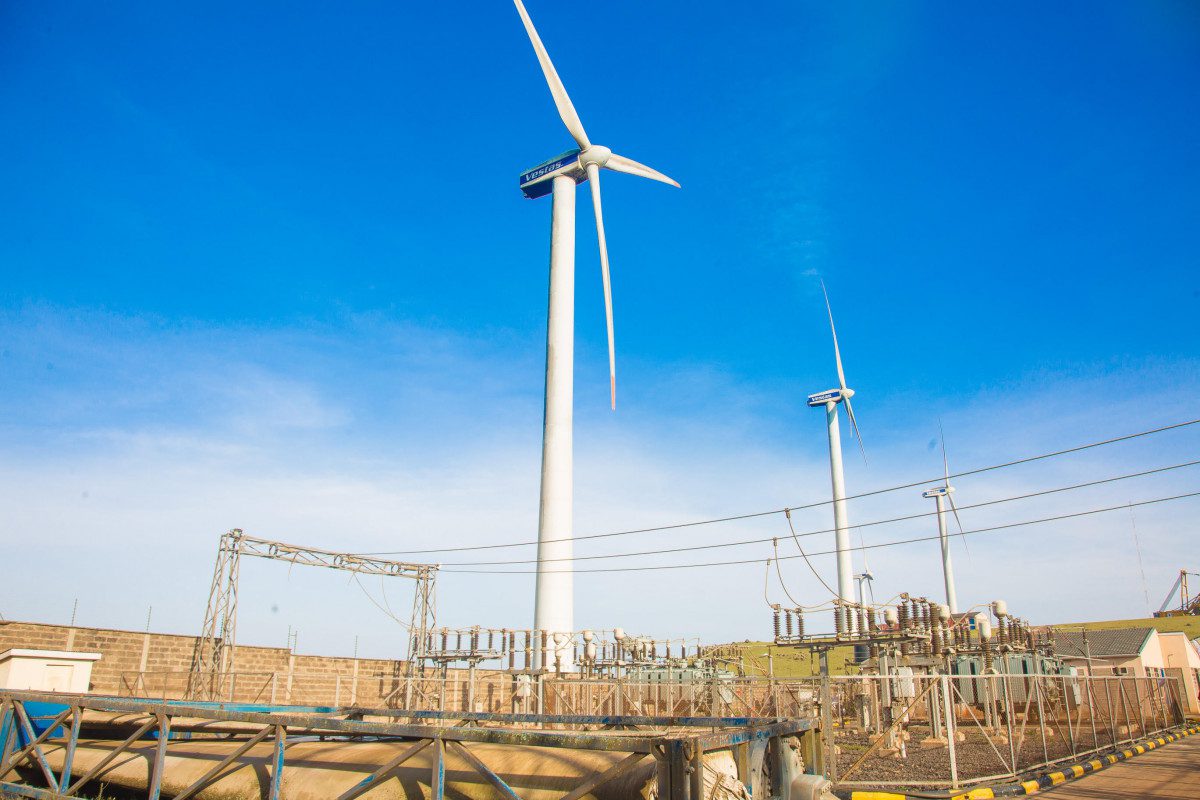 The campaign dubbed ‘Business Ambition for 1.50C’ is backed by a global coalition of the United Nations leaders, business organisations and NonGovernmental Organizations (NGOs).

KenGen is now expected to establish emission reduction targets through investments in green and clean energy that will go a long way in limiting the earth’s warming to 1.5°C as per the Paris Agreement of 2015.

Speaking after receiving confirmation on its admission to the Business, KenGen Managing Director and CEO, Mrs Rebecca Miano, said the platform reiterates the organization’s position as a regional business champion and pacesetter in the Climate Change Action.

“By joining the below 1.5-degree global campaign, we are only reiterating our business as usual. We have shifted our investments to green and renewable energy and harnessing of low carbon sources of energy. we have also intensified environment conservation activities and energy efficiency improvement across the company.” Rebecca Miano, KenGen Managing Director and CEO.

Currently, KenGen produces about 72% of the electricity consumed in Kenya, with over 80% of this being sourced from renewable sources. The company, which has a total installed generation capacity of 1,818 MW, has been focusing on renewable energy development, including the latest Olkaria 1 AU 6 geothermal project, which is envisaged to add 83.3 MW to the national grid this year.

KenGen’s commitment comes at a time when the world is working towards stemming the climate change crisis by setting science-based reduction targets aimed at halving greenhouse gas emissions by 2030 and hitting net-zero emissions by 2050.

Data from the 2019 World Meteorological Organization (WMO) report indicates that if governments and businesses do not slow global emissions, temperatures could rise to above three degrees Celsius by 2100, causing further irreversible damage to our ecosystems.

Under the Business Ambition for 1.5 Degrees Campaign, companies will have a role to play in advocating for government policies and goals essential to delivering a net-zero emissions economy.

The campaign also encourages governments, businesses and NGOs to build resilience against threats to global warming and unite behind science-based targets to reduce emissions. 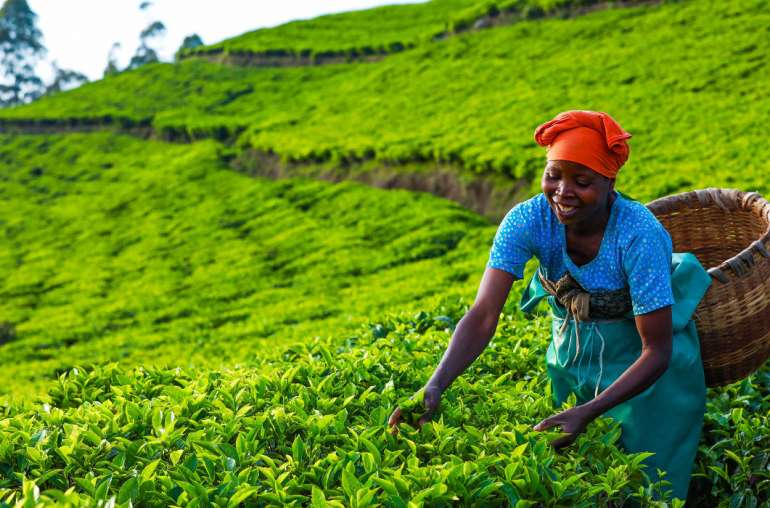