Elon Musk announced in a tweet that When there’s confirmation of reasonable (~50%) clean energy usage by miners with the positive future trend, Tesla will resume allowing bitcoin transactions.

The announcement was a response to comments from Magda Wierzycka, CEO of South African asset manager Sygnia, who said that Elon’s tweets on bitcoin prices were “market manipulation” and should have triggered an investigation by the U.S. Securities and Exchange Commission.

Tesla revealed in an SEC filing in February that it purchased $1.5 billion worth of BTC and said it would begin accepting BTC as a payment method for its products.

However, the electric-car maker halted car purchases with bitcoin in mid-May due to concerns over how cryptocurrency mining, which requires banks of powerful computers, contributes to climate change.

Elsewhere, Tanzania’s president Samia Suluhu Hassan told the East African nation’s financial chiefs to prepare for cryptocurrency. she said the age of crypto and blockchain was dawning as she urged her country to pave the way for change.

President Samia Suluhu Hassan said Tanzania’s central bank should begin the necessary preparations for a step-change in global attitudes towards banking, singling out cryptocurrencies as the future of finance.

“We have witnessed the emergence of a new journey through the internet. I know that throughout the nation, including Tanzania, they have not accepted or started using these routes. However, my call to the Central Bank is that you should start working on that development. The Central Bank should be ready for the changes and not be caught unprepared.” Tanzania’s President Samia Suluhu Hassan 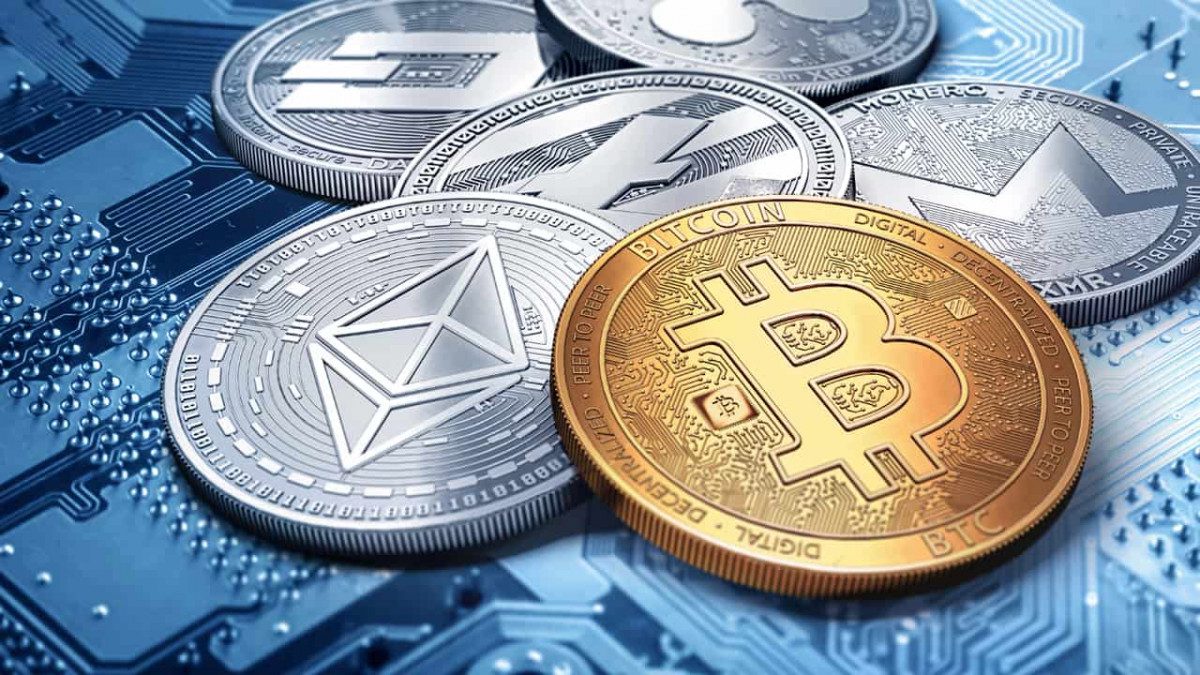 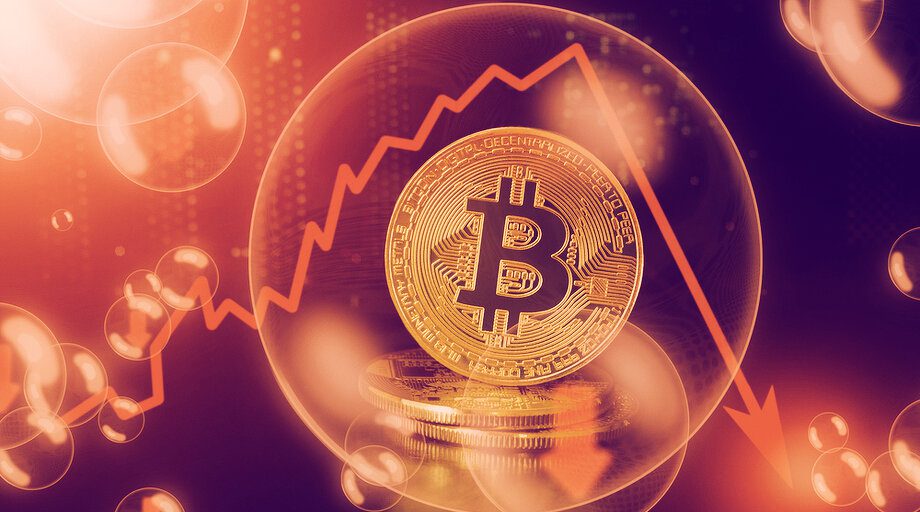