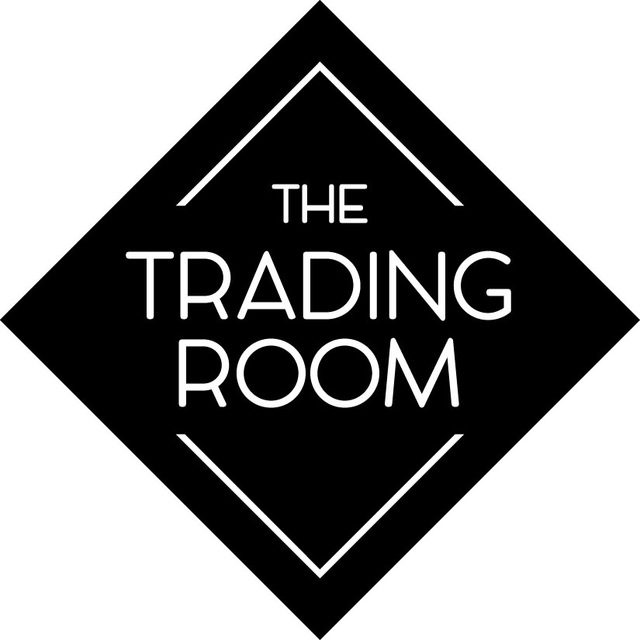 Kohl’s Corp slumped 10.17% on wall street after warning of a hit to its full-year profit margin from higher labor and shipping costs, as well as selling fewer products at full price.

Wall Street’s main indexes rebounded on Thursday after a three-day slide, buoyed by gains in technology stocks as the smallest weekly jobless claims since the start of a pandemic-driven recession lifted the mood.

Bitcoin clawed back some lost ground to trade near $40,000 a day after a brutal selloff, helping renew appetite for risk. Crypto-exchange operator Coinbase Global rose 3.83%, while Crypto-miners Riot Blockchain and Marathon Digital Holdings gained 0.17% and 0.83% respectively.

“There’s a big risk, regulatory risk, to crypto that’s not fully appreciated,” said Jay Hatfield, founder and chief executive of Infrastructure Capital Management in New York. “The central banks have a monopoly on currency. And so we just think that it’s a little bit surprising they haven’t enforced that monopoly.”

The number of Americans filing for new claims for unemployment benefits fell to 444,000 in the week ended May 15, down for the third straight time, suggesting job growth picked up this month, though companies still are desperate for workers.

Wall Street’s main indexes fell on Wednesday, extending losses since, after minutes from the Federal Reserve’s meeting last month indicated some policymakers thought it would be appropriate to discuss easing of crisis-era support, such as tapering bond purchases, in upcoming meetings if the strong economic momentum is sustained.

“Right now really there is just one driver of the market, and that is the Fed and potential timing of tapering and quantitative easing,” Hatfield added.

Signs of rising inflation have increased bets on wall street that the Federal Reserve may tighten its policy soon, hitting rate-sensitive growth stocks that set the tech-heavy Nasdaq on track for its fifth consecutive weekly drop.

Volume on U.S. exchanges was 9.30 billion shares, compared with the 10.05 billion average for the full session over the last 20 trading days. Retailers were a weak spot. Ralph Lauren Corp dropped 7.01% after it forecast full-year sales below analysts’ estimates, making it the largest percentage decliner on the S&P 500

Kohl’s Corp slumped 10.17% on wall street after warning of a hit to its full-year profit margin from higher labor and shipping costs, as well as selling fewer products at full price.

Advancing issues outnumbered declining ones on the NYSE by a 2.25-to-1 ratio; on Nasdaq, a 2.42-to-1 ratio favored advancers.

Oil Prices Rise Amidst Talks of Return of Iranian Supply 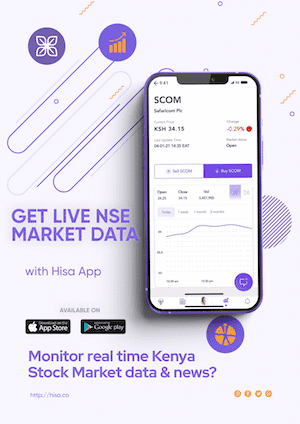 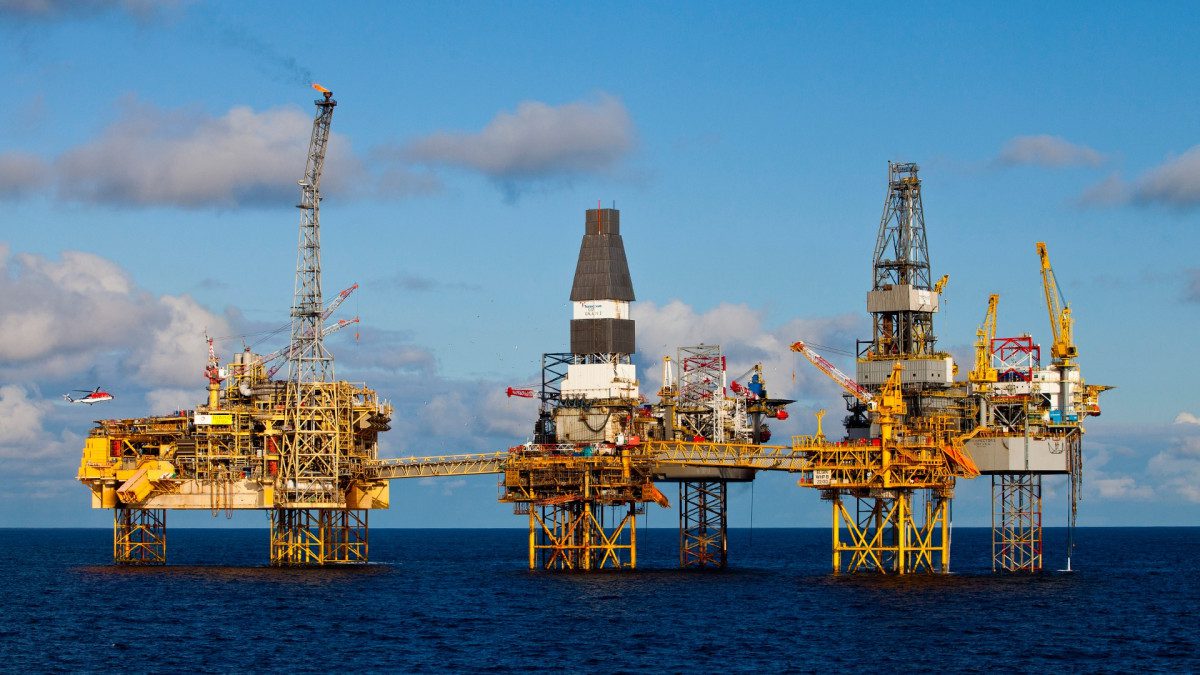 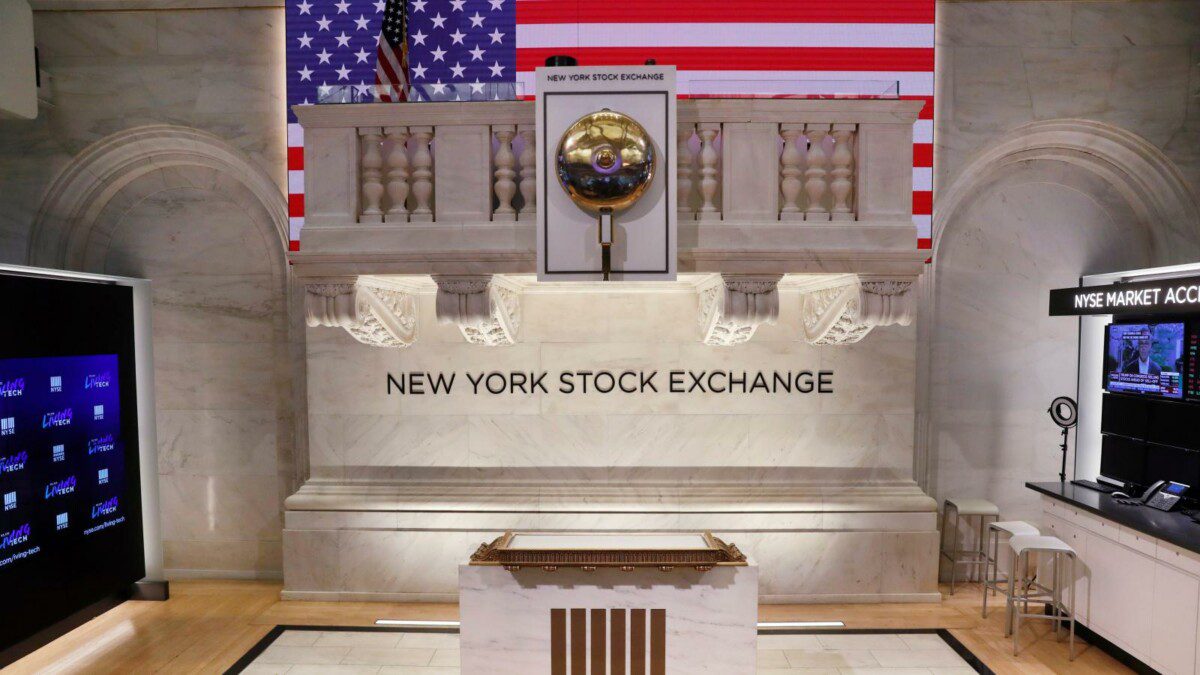 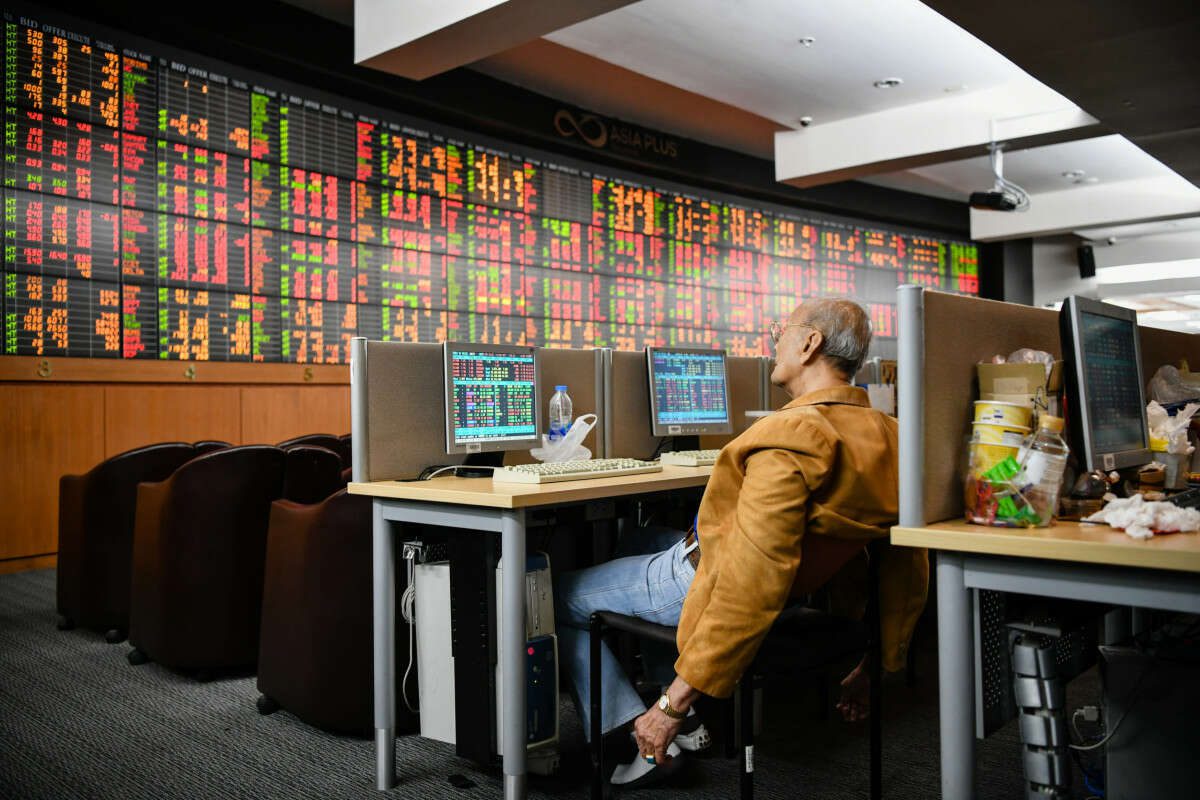