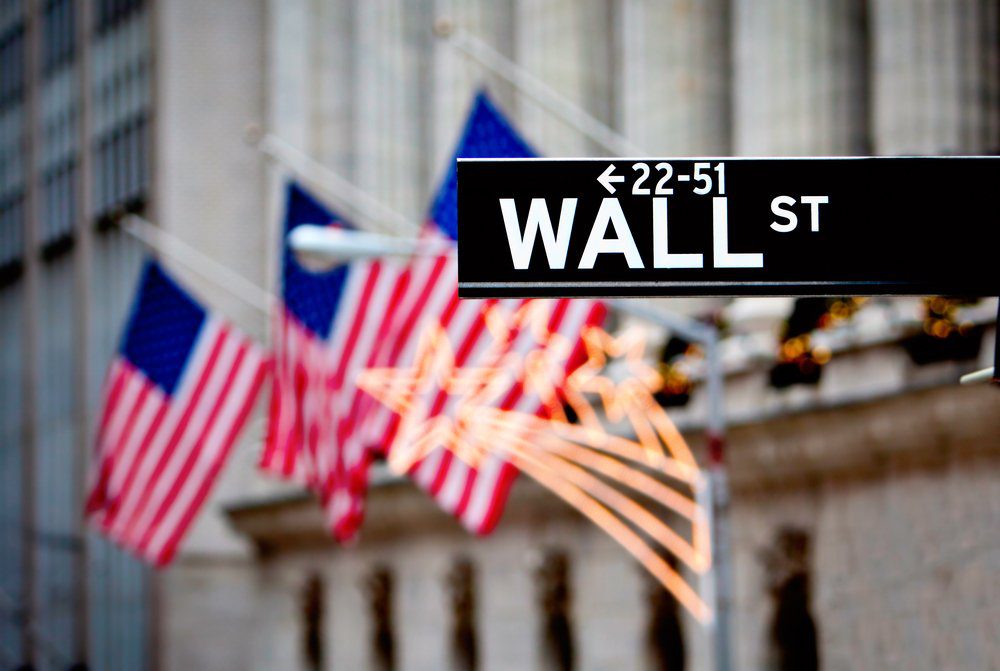 US stocks ended higher on Friday as bargain hunters stepped back into the market following sharp losses a day earlier, but all three major indices suffered their biggest weekly percentage declines since March.

The Federal Reserve’s indication earlier this week of a long road to recovery and rising COVID-19 cases in the United States had cast a pall over investor optimism about a swift economic rebound, and the S&P 500 dropped about 6% on Thursday.

“You’ve gotten a pretty sizable dip, and there’s probably some fear of missing out, some trying to (take) some value while it’s there,” said Rob Haworth, senior investment strategist at U.S. Bank Wealth Management in Seattle.

The S&P 500 closed well above its 200-day moving average, a closely watched technical level, after moving above and below the level during the session.

The financial and technology sectors gave the biggest boosts to the S&P 500.

The Cboe Volatility index ended down on the day but registered its biggest weekly gain since the week ended March 13.

Earlier this week, the Nasdaq confirmed it had been in a bull market since March 23 and the S&P 500 briefly turned positive on the year.

Advancing issues outnumbered declining ones on the NYSE by a 3.14-to-1 ratio; on Nasdaq, a 2.98-to-1 ratio favored advancers.

Volume on U.S. exchanges was 13.08 billion shares, compared to the 12.90 billion average for the full session over the last 20 trading days. 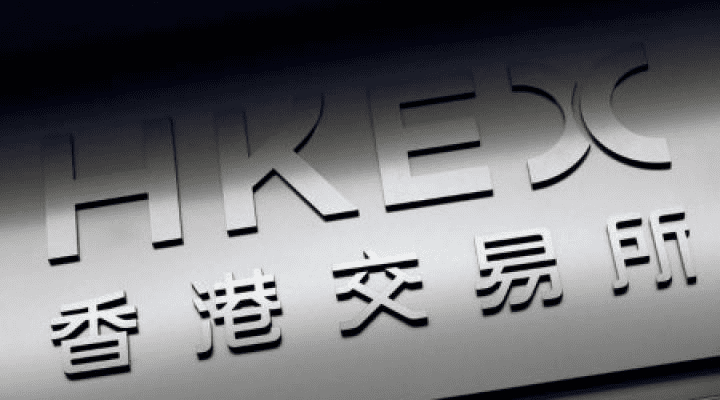