Skip to content Skip to sidebar Skip to footer 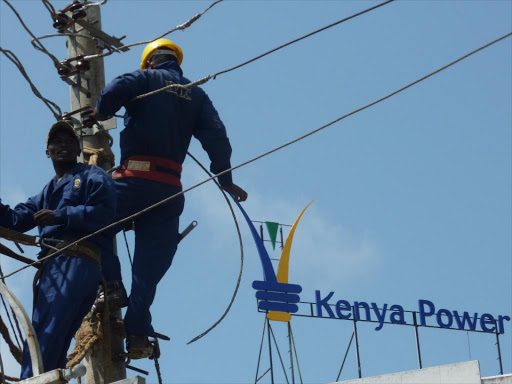 Kenya Power & Lighting Company has this morning released their Unaudited results for the 2019 financial year.

KPLC is among the companies audited by the National Auditor General and has not been able to announce the audited results due to the delay in appointment of the AG.

Key Highlights of their results Include:

Trading Performance The Company recorded a profit before tax of Kshs. 334 million for the year ended 30 June 2019 down from Kshs. 4.968 million recorded in the previous year. This was mainly attributable to increase in non-fuel power purchase costs by Kshs. 18,083 million from Kshs.52,795 million to Kshs.70,878 million following the commissioning of two power plants with a combined generation capacity of 360MW during the period. In addition, finance costs rose by Kshs. 3,267 million due to increased levels of short-term borrowings and foreign exchange losses.

Revenue from electricity sales grew by Kshs. 16,994 million from Kshs. 95,435 million the previous year to Kshs. 112,429 million, representing an increase of

17.8 percent. The rise in revenue was partly attributed to a tariff review at the beginning of the year prior to the subsequent tariff harmonization that lowered rates for Small Commercial customers and broadened life-line tariff for Domestic Customers. The growth in revenue was also supported by a 3.4 percent increase in unit sales from 7,905 GWh to 8,174 GWh owing to an expanding customer base.

7.253 million was attributed to less provisions for trade and other receivables during the year compared to the previous year.

During the year, finance income increased to Kshs.118 up from 100 million realized the previous period due to increased bank balances. On the other hand, finance costs increased by 46.4 percent from Kshs. 7,048 million the previous year to Kshs. 10,315 million due to increased usage of short-term borrowings to bridge cash flow shortfalls and unrealized foreign exchange losses.

The net profit after tax was Kshs. 262 million compared to Kshs. 3,268 million the previous year, after taking into account a tax charge of Kshs. 72 million

KPLC has not recommended any dividend for the FY2019. 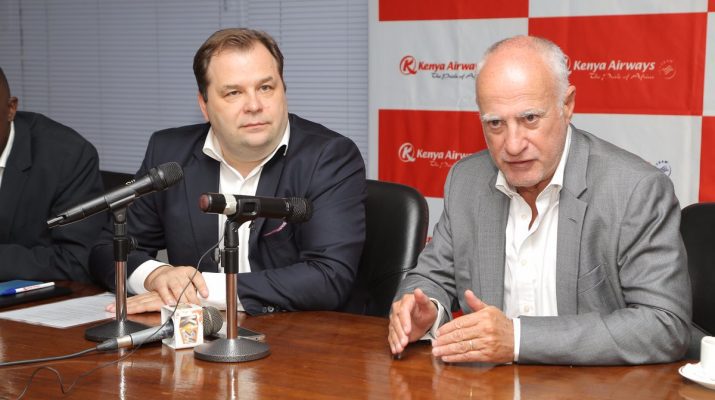 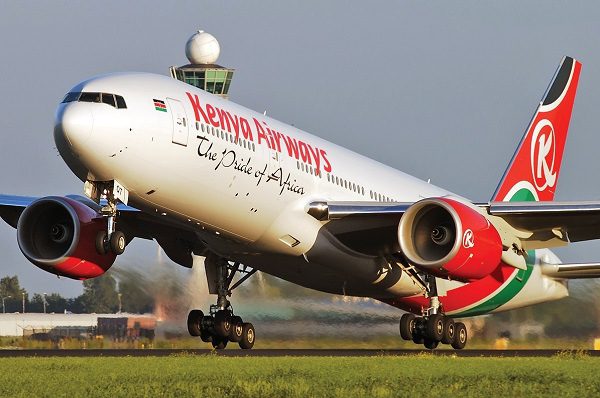 Britam back to Profitability with Pre-Tax Profit of Kes 4.6 Billion

BAT Kenya Plc announced their results for the FY 2019 on 20th February, 2020. Annual General Meeting for shareholders is slated for this date.