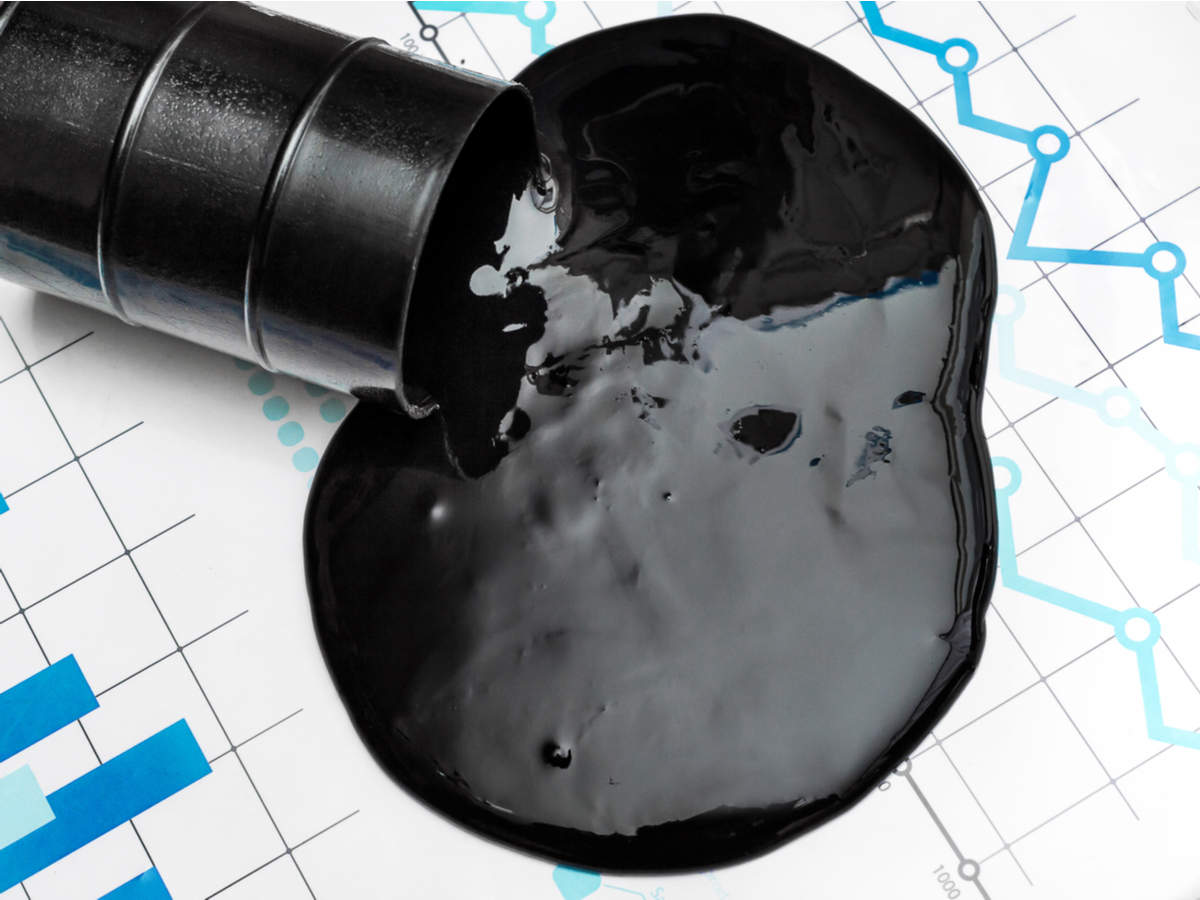 Oil retreated toward $38 a barrel after a U.S. industry report signaled a surprise jump in crude inventories, raising fresh concerns about excess supply. 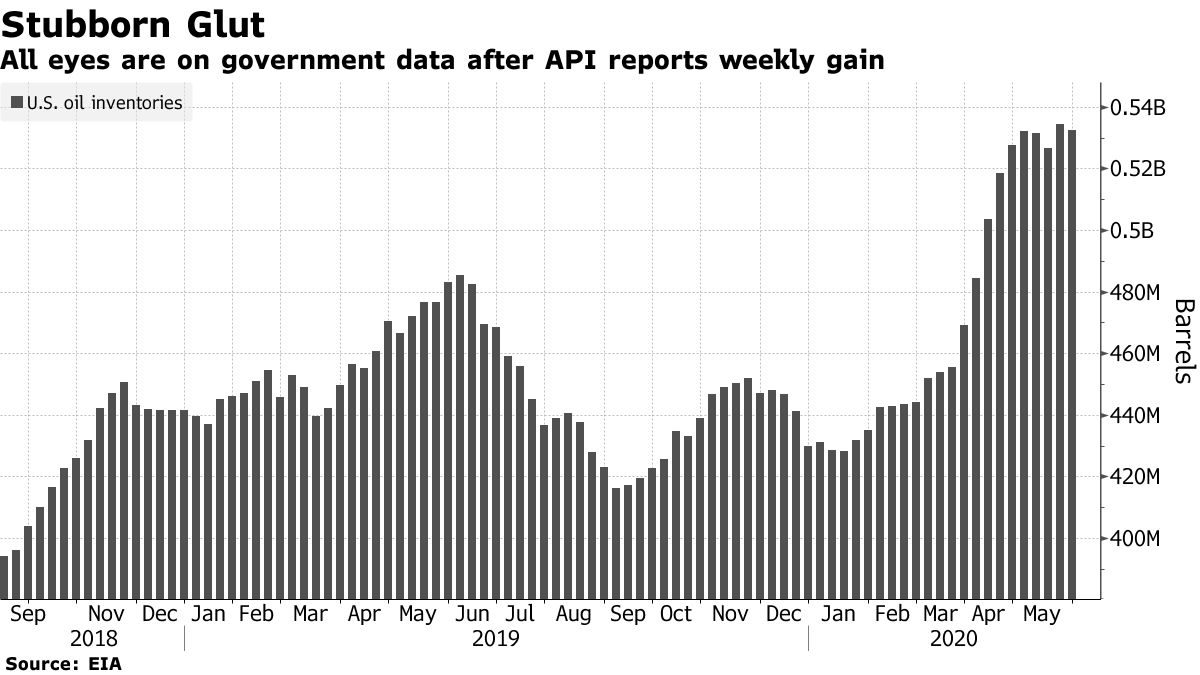 Supplies of U.S. distillates, which include diesel, rose by 4.27 million barrels last week, while stockpiles at the storage hub of Cushing, Oklahoma, fell by 2.29 million barrels, the API reported. The Energy Information Administration is expected to report nationwide crude inventories dropped by 1.85 million barrels, according to a Bloomberg survey.

Nigeria will implement all of its production cuts agreed with OPEC+ by mid-July at the latest, the head of its state oil company said, after the coalition agreed to extend curbs and called out some nations for non-compliance. Another laggard — Iraq — has also pledged to meet its commitments.

The expected supply surge from Libya has been derailed after armed militants halted output at the nation’s biggest oilfield. The OPEC member, which is exempt from cuts due to its civil war, was planning on boosting production after the prolonged conflict eased. 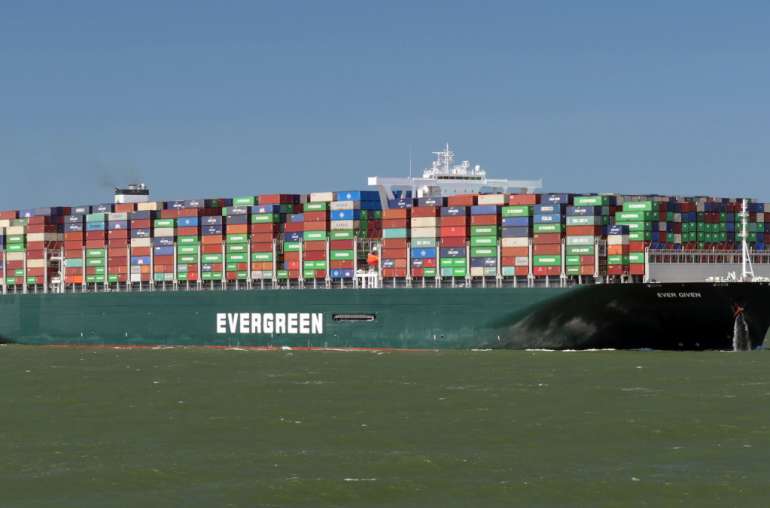 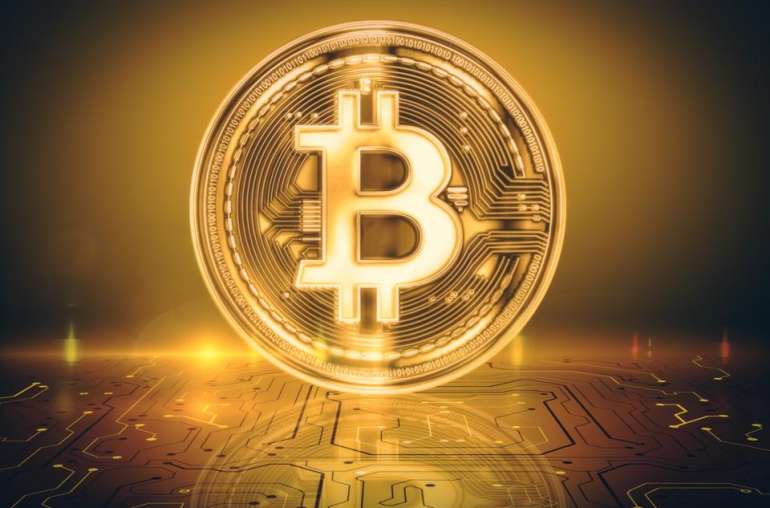 Bitcoin Gains Bullish Momentum, Back on Resistance Zone of $55K